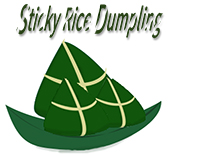 1. Commemorating Qu Yuan: Qu Yuan was a poet and statesman in the Warring States Period. He was ostracized and exiled for advocating political reforms and violating the interests of ministers. To commemorate Qu Yuan, the people set the day when he jumped into the river as the Dragon Boat Festival.

2. Commemorating Wu Zixu: General Wu Zixu: According to legend, in the Spring and Autumn Period, Wu Zixu, a native of Chu, led Wu Jun into the capital of Chu State, flogged 300 corpses of King Chuping, and avenged his father and brothers who killed him. Later, he led Wu Jun to destroy the country, and the Yue King Gou Jian swore to be a man in Wu. Wu Zixu persuaded Wang Fu to kill Gou Jian, but her husband refused to listen. Uncle Dazai heard the words and gave Wu Zixu a sword to commit suicide. Before his death, Wu Zixu told his neighbors: "After I die, I will look at the east gate of Wu Jing and watch the Vietnamese army enter the city to destroy Wu." Wu Wangfu was furious upon hearing the news and executed Wu Zixu on May 5. His body sank into the Qiantang River. To commemorate him, the locals made dumplings and raced dragon boats on this day.

3. To commemorate the filial daughter Cao E: According to legend, during the Eastern Han Dynasty, Cao E's father drowned in the river. Cao E searched for many days, but still couldn't find his father. So on May 5, 14-year-old Cao E came to the river. Looking for his father, a few days later, Cao E walked out of the river holding his father's body. In order to commemorate Cao E's filial piety, future generations set May 5 every year as a festival to commemorate Cao E.

Next, I will show you our machine: 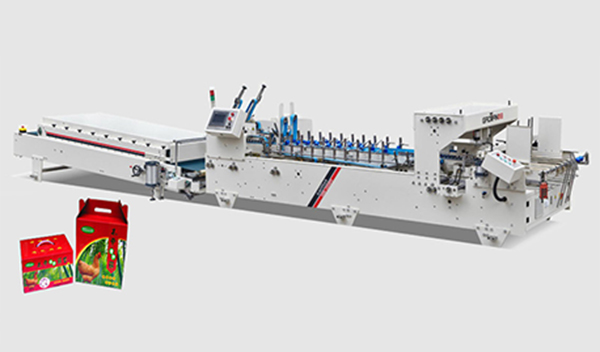